My Ex Won't Let Me Meet His New Girlfriend 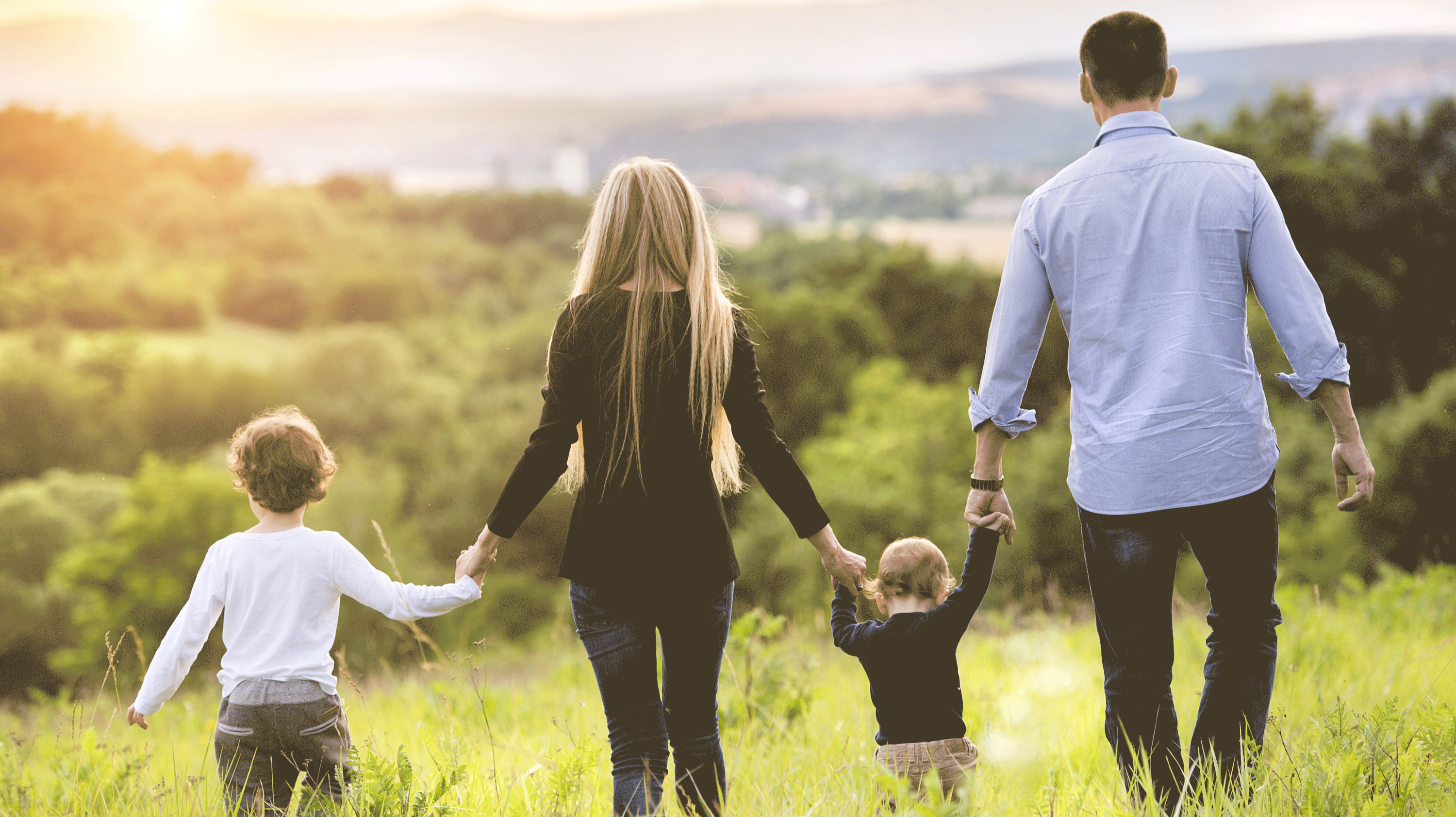 “My ex won’t let me meet his new girlfriend even though they have been dating for over a year and she is around our kids all the time. He tells me she doesn’t want to meet me but my 15 year old says she questions why she can’t meet me.

He keeps saying I can meet her after they get married. I’m starting to get annoyed and thought about reaching out to her myself. But at the same time, I don’t want to cause a bunch of drama. What do you think?"

This is a tricky situation. I think typically it should ultimately depend on how your ex is as a parent and in part the age of the kids(s). If he's a good parent, then you should trust him and his judgement, especially if the kids are older.

However, if it's been over a year that they've been together, he could at least introduce you to her. There doesn't have a be a long conversation, just something short and brief. If he's a crappy parent, then that's a much better reason to what to know who is around your kids. In this case, I would continue to put pressure on him.

Sometimes the reason a parent doesn't want to introduce the ex to their new partner is because he fed the new partner a bunch of lies about you. This could be the case here since your 15 year old just told you she wonders why she hasn't met you.

The most important thing you should certainly do is often ask your kids how the new girl is with them. Most kids will be honest with you. Ask them how she treats them. This will probably give you a much better idea of what type of person she is. If she's been treating them well for the last year or so, then you shouldn't really worry.